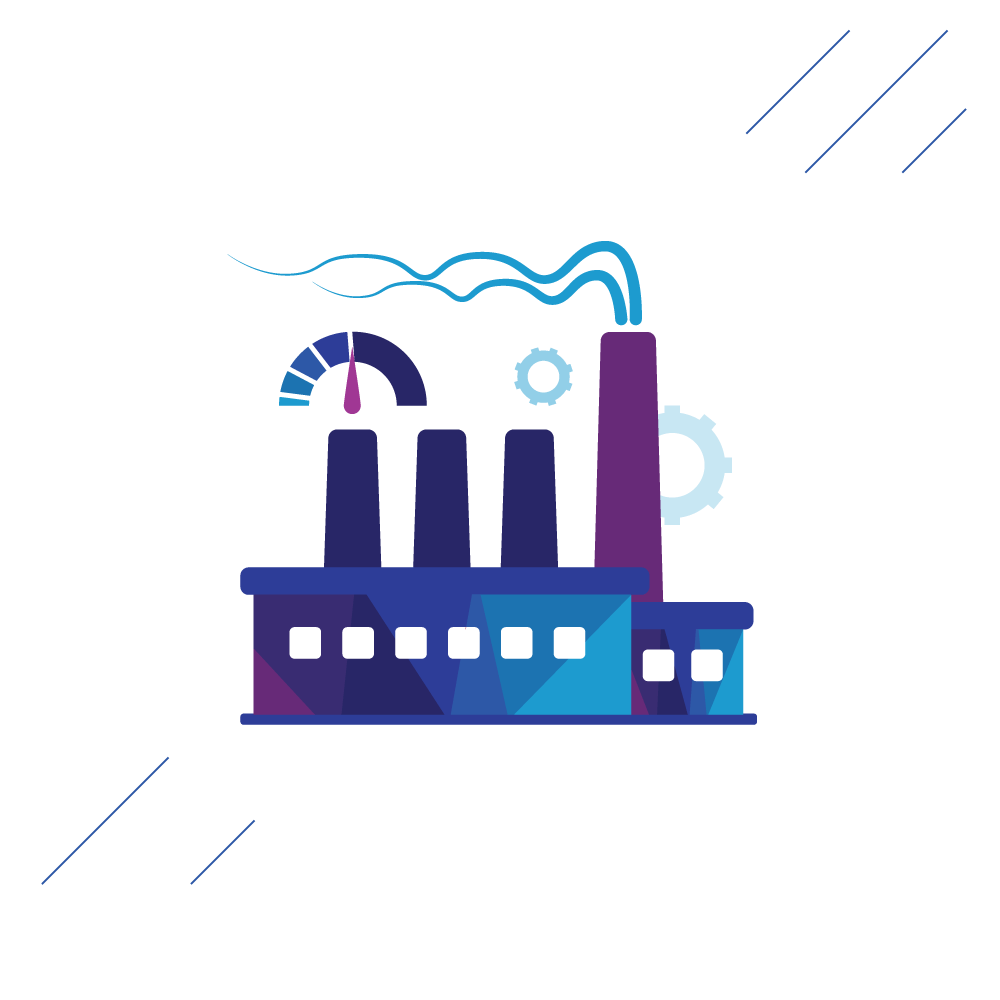 "Regardless of the industry, all production facilities strive to maximize revenues and minimize expenses. This effort often takes many forms—reducing overhead, boosting output and negotiating better contracts for raw materials—but the primary method for improving the bottom line will always be plant optimization. Plant optimization is a sound fiscal decision, and it is a key component of good operational management. The decision to pay strict attention to the measurements, controls and efficiencies necessary for optimization not only enhances the plant, but it quite often produces a safer operating facility.

Plant optimization is when one maximizes a plant’s yield and efficiency. Maximizing a plant’s efficiency is a matter of understanding things such as the facility’s energy and labour use, and implementing those procedures that make the best use of them. Maximizing a plant’s yield is best defined by stating it in the alternative—minimizing waste. The goal here is to produce as much final product from as little raw material as possible. This involves evaluating the processes in place and taking the necessary steps to ensure that the plant has the equipment that best uses its raw materials and that this equipment is being used most efficiently.

On all these topics, and many more, CyberStone is delivering services which are mixing business and technology skills to provide customers with the best level of optimization”

“Addressing the current structural weakness in oil prices requires more than financial adjustments. It demands a change in the industry’s approach to technology: from using operational technologies to locate and exploit complex resources to using information from technologies to make hydrocarbon extraction and every successive stage before sale more efficient and even revenue-generating. Enabling this shift to information-based value creation are the falling costs and increasing functionality of sensors, the availability of advanced wireless networks, and more powerful and ubiquitous computing power, which have collectively opened the floodgates for the amount of data that the industry can swiftly collect and analyze. Sensor prices have tumbled to about 40 cents from $2 in 2006, with bandwidth costs a small fraction of those even five years ago, helping the industry amass individual data sets that are generating petabytes of data.

The industry is hardly resistant to adopting these new technologies. During the past five decades, it has developed or applied an array of cutting-edge advances, including geophones, robots, satellites, and advanced workflow solutions. However, these technologies primarily function at an asset level, or they are not integrated across disciplines or do not incorporate business information. According to MIT Sloan Management Review and Deloitte’s 2015 global study of digital business, the OandG industry’s digital maturity is among the lowest, at 4.68 on a scale of 1 to 10, with 1 being least mature and 10 being most mature. “Less digitally mature organizations tend to focus on individual technologies and have strategies that are decidedly operational in focus,” according to the study.

OandG companies can reap considerable value by developing an integrated IoT strategy to transform the business. It has been estimated that only 1 per cent of the information gathered is being made available to OandG decision-makers. Increased data capture and analysis can likely save millions of dollars by eliminating as many as half of a company’s unplanned well outages and boosting crude output by as much as 10 per cent over two years. IoT applications in OandG can influence global GDP. Industry-wide adoption of IoT technology could increase global GDP by as much as 0.8 per cent, or $816 billion during the next decade, according to Oxford Economics.

Thanks to the recent additions to its team, CyberStone can support local oil companies in transitioning to digital, with a blend of strategy consulting, operations consulting and full digital skills” 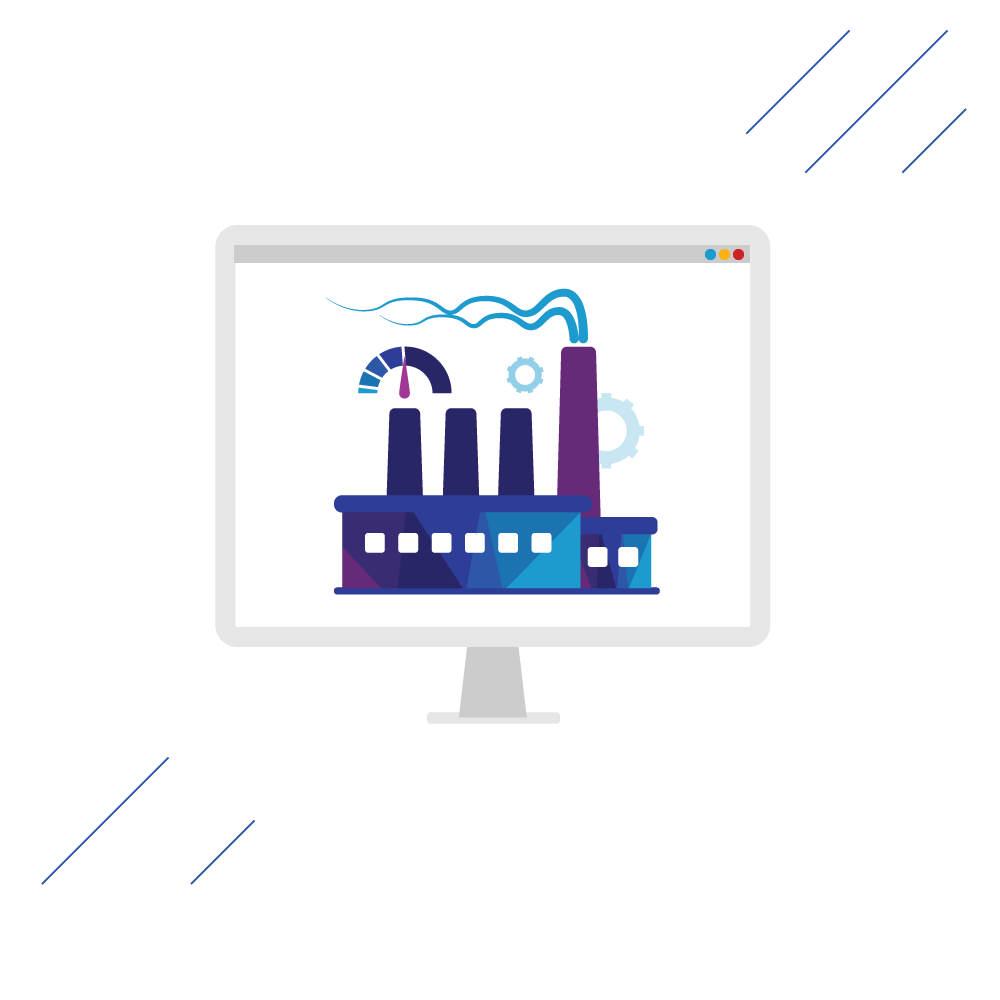 Industrial Internet Of Things For Energy 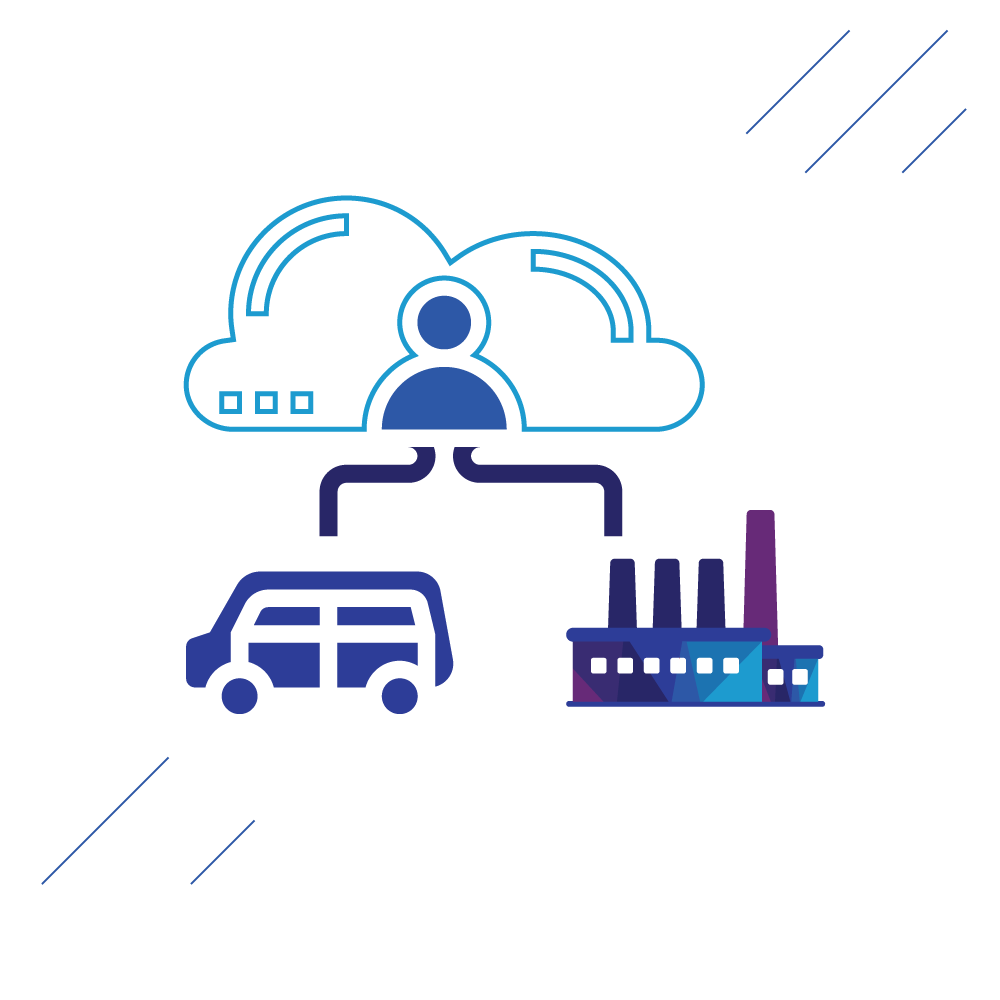 "Upstream companies (e.g., exploration and production) focused on optimization can gain new operational insights by analyzing diverse sets of physics, non-physics, and cross-disciplinary data. Midstream companies (e.g., transportation, such as pipelines and storage) eyeing higher network integrity and new commercial opportunities will tend to find significant benefit by building a data-enabled infrastructure. Downstream players (e.g., petroleum products refiners and retailers) should see the most promising opportunities in revenue generation by expanding their visibility into the hydrocarbon supply chain and targeting digital consumers through new forms of connected marketing. In all these areas, CyberStone is leading innovation with a pragmatic approach and the provision of strong industry professionals with business and IT background.